Gavin in the News! 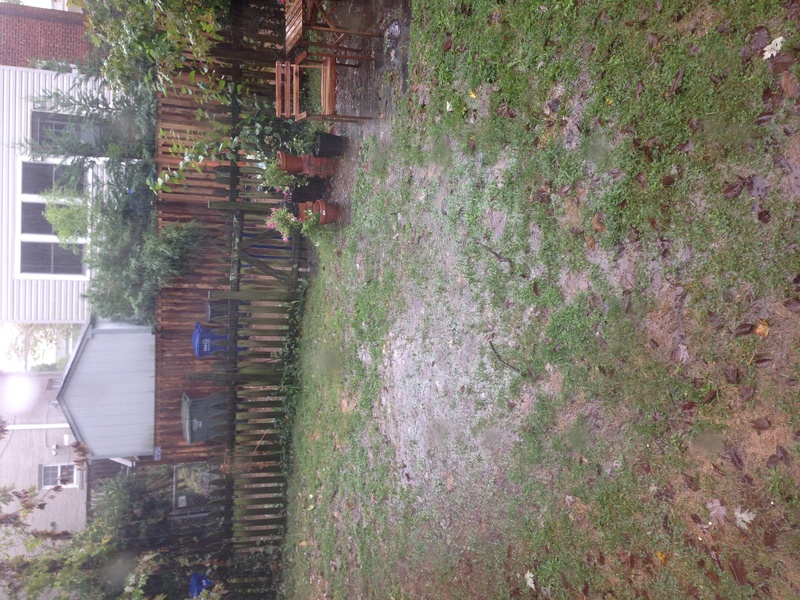 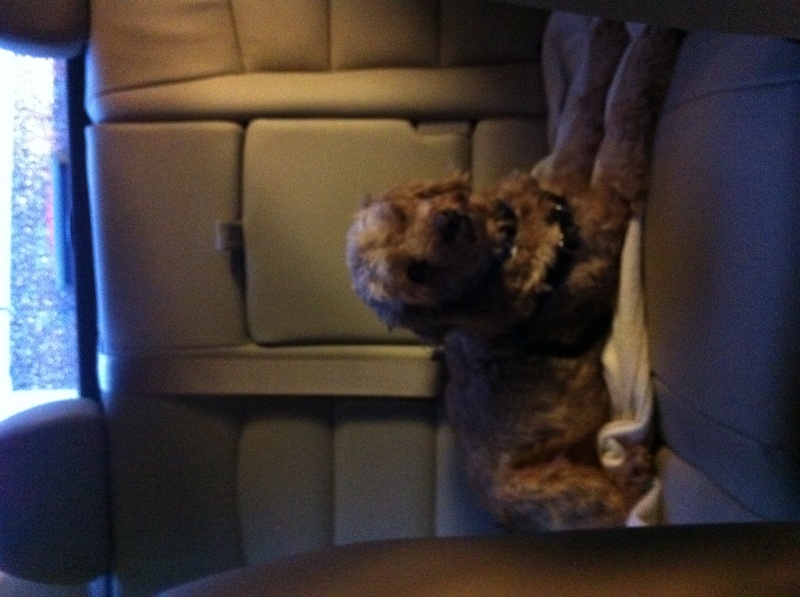 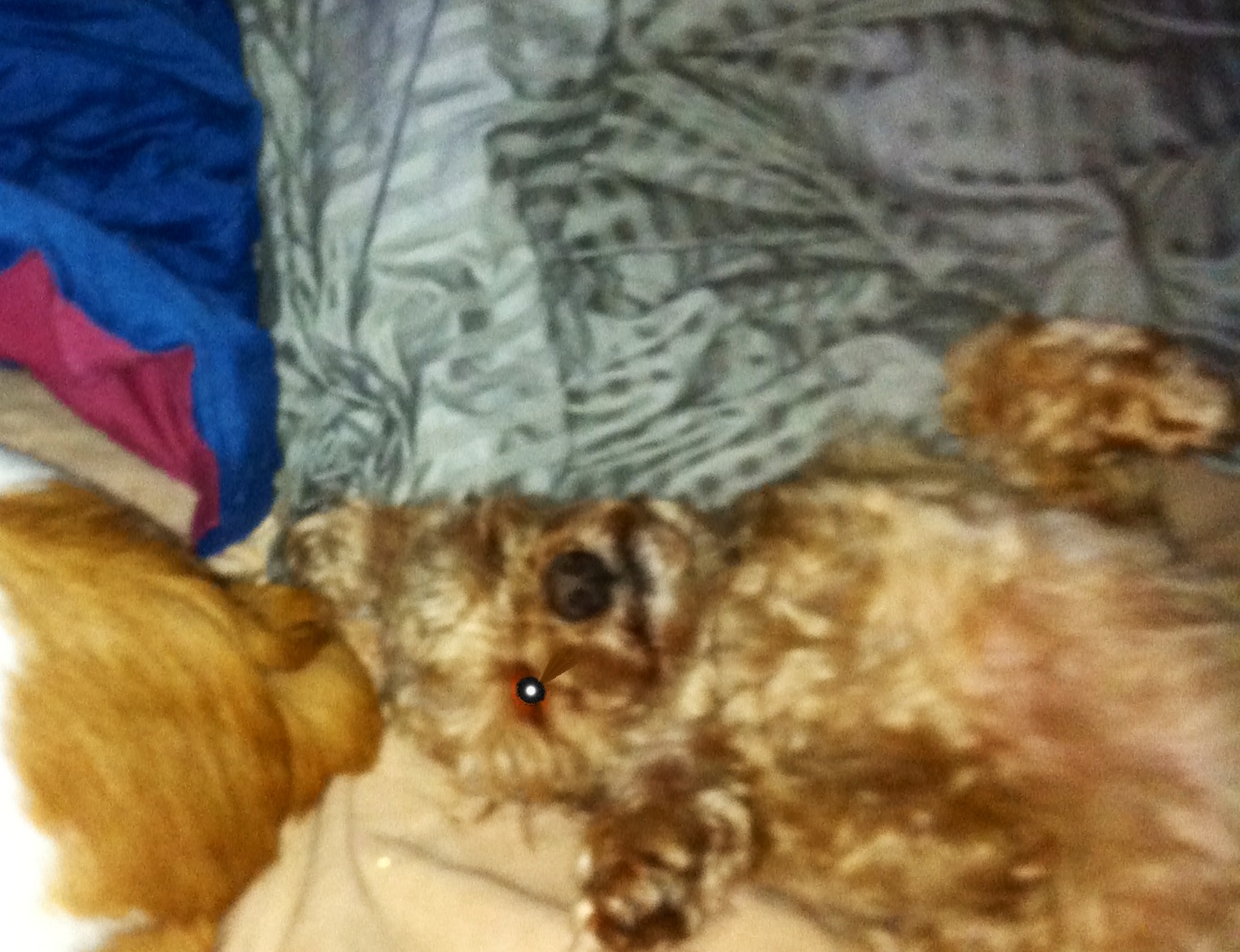 Learning to Eat From a Kong

This doesn't look like much to the average person, but it is an awesome sight for a trainer.  He eats out of Kongs!  Since food falls out as he interacts with it, he is learning to self soothe, play with a toy, and learn independence! 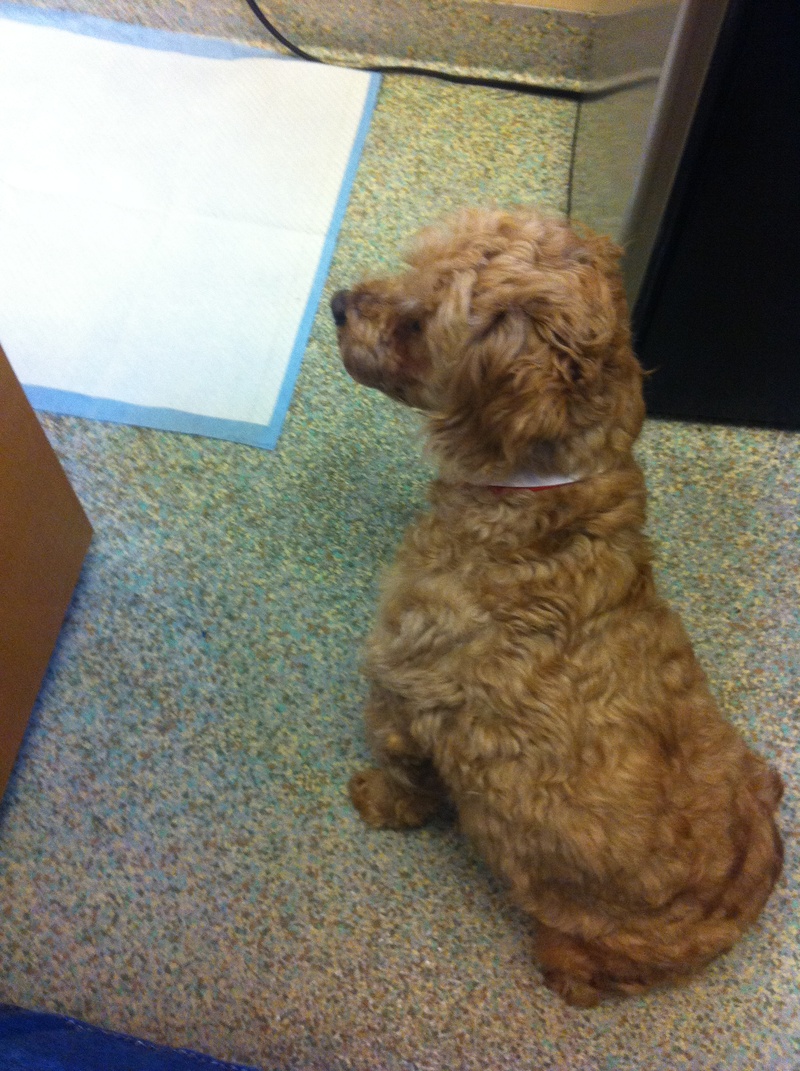 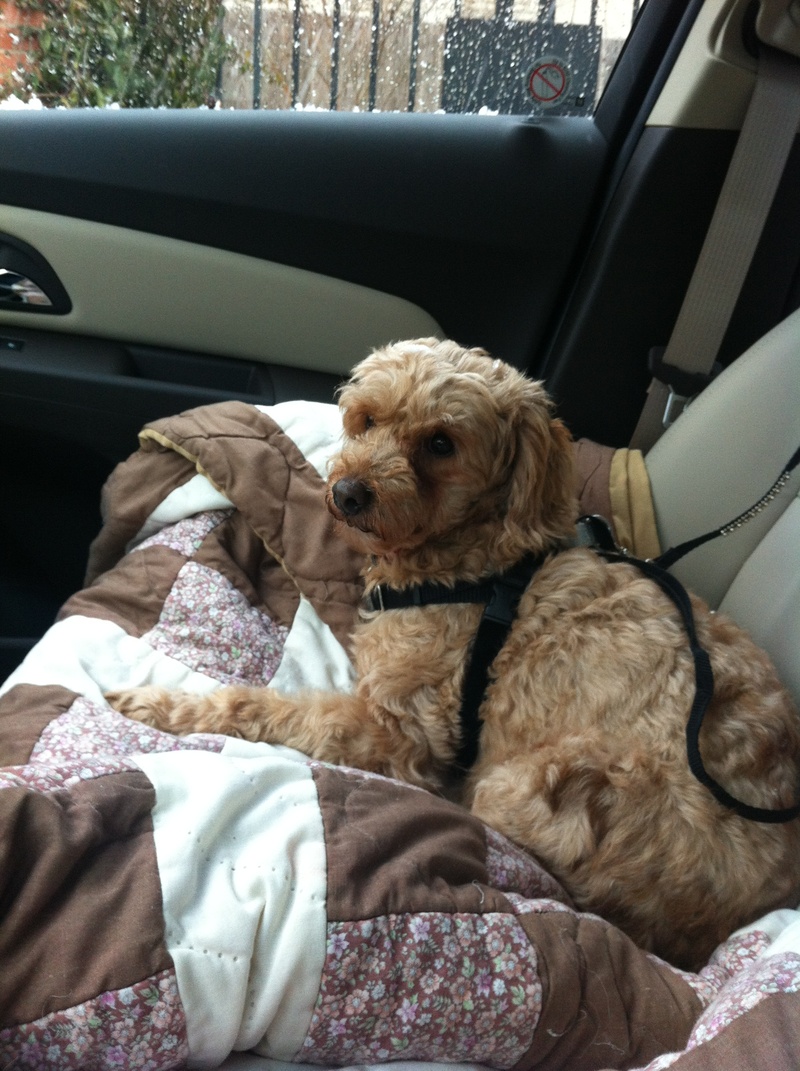